EP 63: In the Land of Dreamers – Wayne Sawchuk 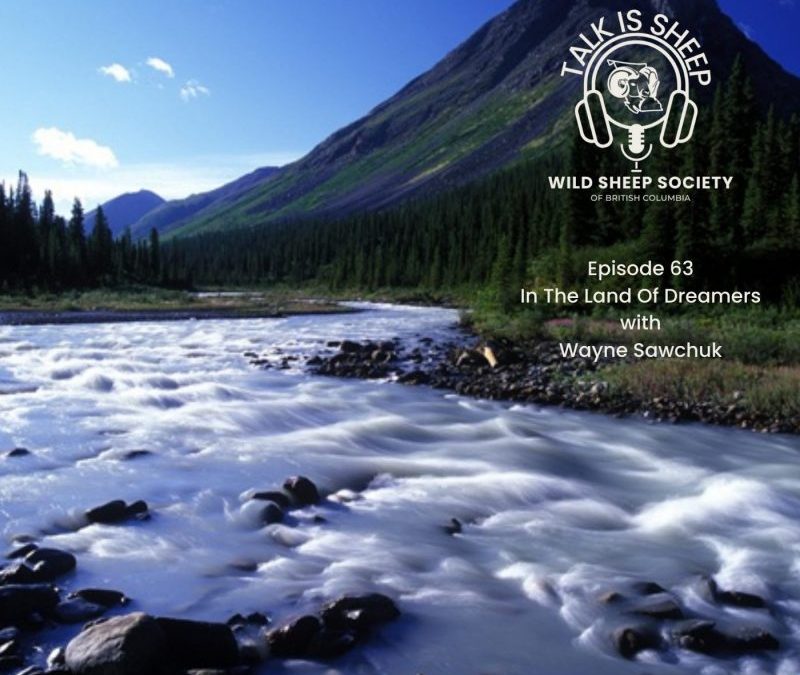 Throughout his youth and young adulthood, Wayne Sawchuk struggled with the disparity between life as a logging contractor and the call of the wild. In the early 1990s, he decided to devote his life to conserving nature and her vast resources. He first started by working to protect the Mountain Creek Valley south of Dawson Creek, now protected by the Pine-Lemoray Provincial Park. As he became aware of the theory of Conservation Biology he began to work to protect B.C’s Northern Rockies. The result – protection of the largest working wilderness in British Columbia, the Muskwa-Kechika Management Area.

Wayne remains vigilant in ensuring that these models continue to be sustainable. He believes that the framework he uses is adaptable to any environment on Earth, and is available to assist others in applying the theory to their backyards. He promotes the Muskwa-Kechika through the media, speaking engagements, consultation and mediation, as well as his ongoing work to document the land.

Wayne Sawchuk is driven by a vision of humanity co-existing peacefully and prosperously with nature. While his ideal world may sound utopian, Wayne is very much a realist. He knows what it takes to bring government, industry and other stakeholders to the table, uncover mutual interests and agree upon actions that maximize benefits for all – including the environment.

Kyle and Steve dive into Wayne’s early days, his time on the landscape and modern issues that the conservation community faces including habitat loss, predator management and the constant struggle of balancing biodiversity and industrial interests.

Wayne remains active on a number of boards and committees, including CPAWS BC, the CPAWS National Board, and the four northeastern BC Land Use Plans. He continues to explore the MK area, leading the annual summer expedition, writing, photographing, and publishing his ideas and experiences, giving us a chance to glimpse life through his eyes.

This is a great listen to gain perspective from a man that has spent his entire life on the landscape and the struggles modern day conservationists face.